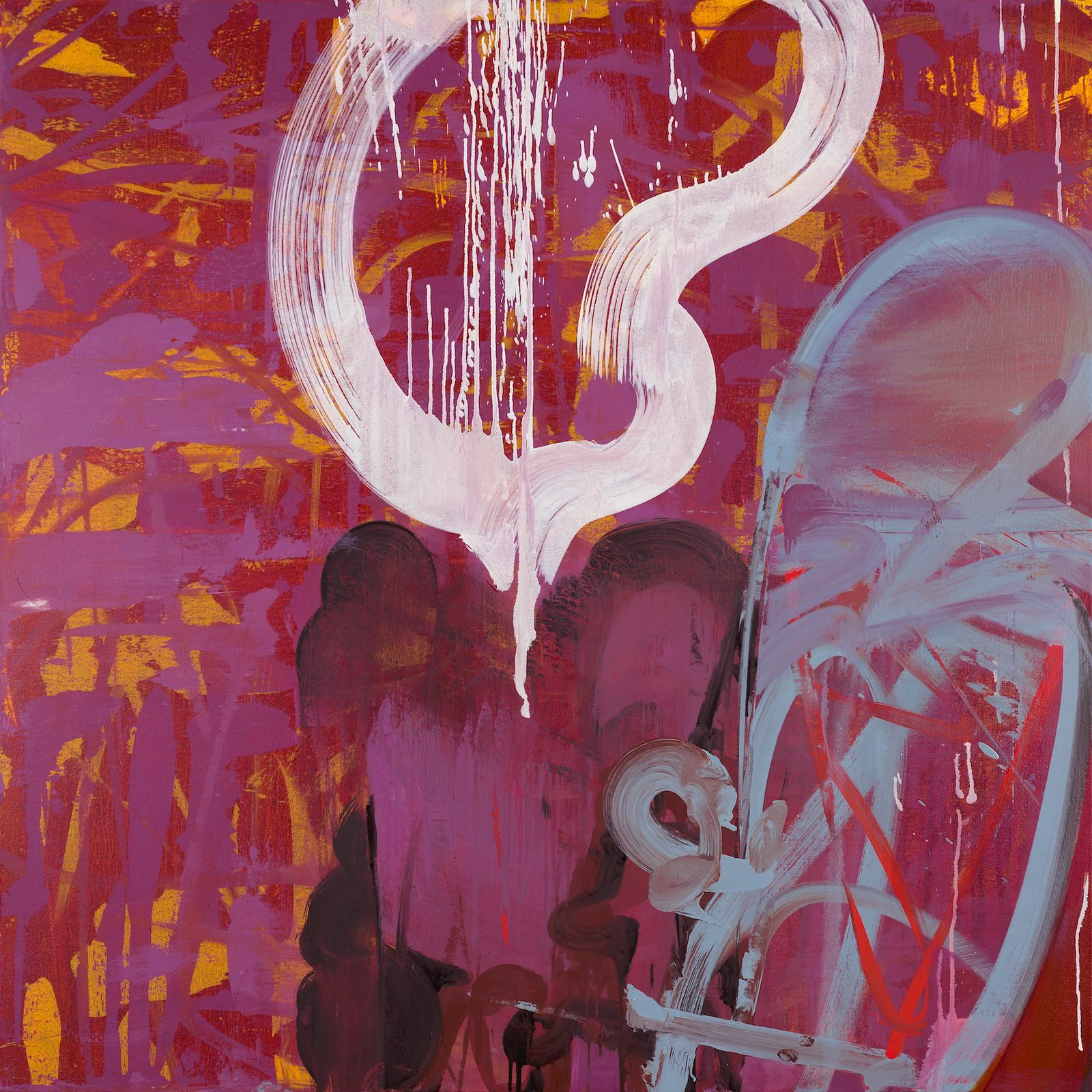 Betsy Cain was born in Tuscaloosa, Alabama. She received both her BFA and MFA degrees from The University of Alabama, and also did formative undergraduate work at Auburn University and Instituto Allende, San Miguel de Allende, Mexico. After the culmination of a national grant through The Roswell Museum and Art Center, Roswell, New Mexico in 1981, Betsy and her husband David Kaminsky, a photographer, moved to Savannah, Georgia, where she has maintained an independent studio practice for forty years.

She has exhibited in numerous museums and galleries in cities such as Atlanta, Jacksonville, and New York. Her work has been collected by the High Museum of Art, Atlanta, GA, the Macon Museum of Arts and Sciences, Macon, GA, the Telfair Museums, Savannah, GA, and the Roswell Museum and Art Center, Roswell, NM. Cain’s work is held in many corporate collections, including Coca-Cola USA, King & Spalding, Alston Bird and Chemical Bank, NYC. She was awarded the Macon Museum’s Bowen Award 2018 for Artistic Excellence and the Georgia Women in the Visual Arts, Governors Award.

Cain was a Sponsor for the ongoing Ursrey Lectures for the Flannery O’Conner Childhood Home in Savannah and served on the Ossabaw Island Cultural Committee as well as the Cultural Affairs Commission for the City of Savannah. She also co-founded two artists groups in Savannah dedicated to helping artists (AHA, Artists Helping Artists) as well as a group creating venues for artistic performance and exhibitions, Too Loose ToGroup. 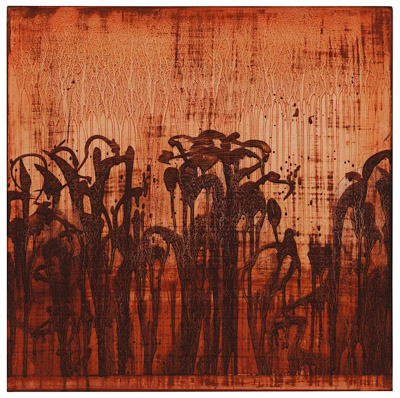 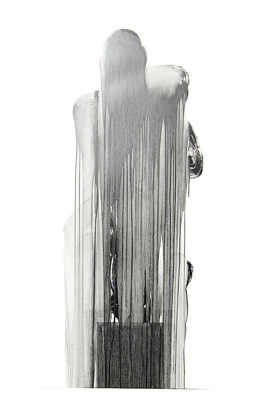 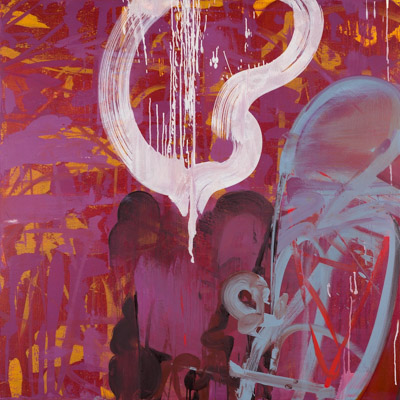 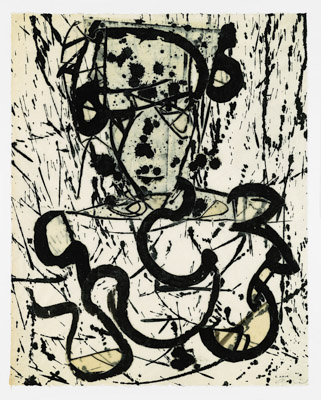 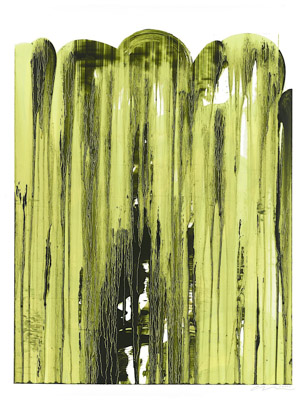 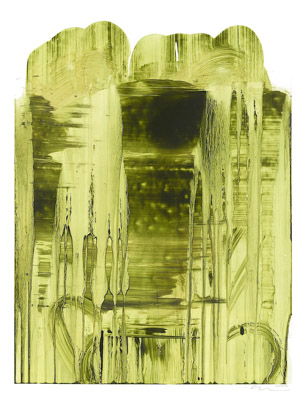 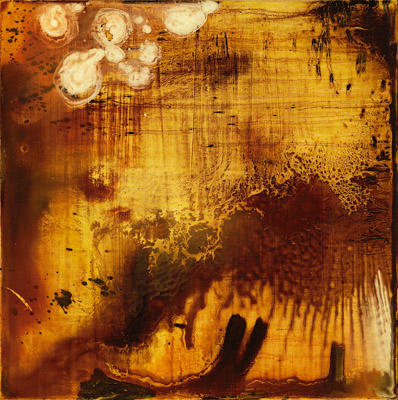 We read it, we watch it. We feel it in our hearts, souls, and dreams. We sense it in the air, we see it on the news, and we experience it in our art. We are changing— the culture has changed, morphed, transitioned, and shifted. There are many ways to describe it, but we all feel it.

We are living in an Epoch.

Art is a living record, it always has been. Art that is created out of the experiences of this time will be a lasting document of the confounding era we are living through. The art in this exhibit is an attempt to create a visual representation of how we are collectively feeling about what we are all enduring.